The history of Van der Meer 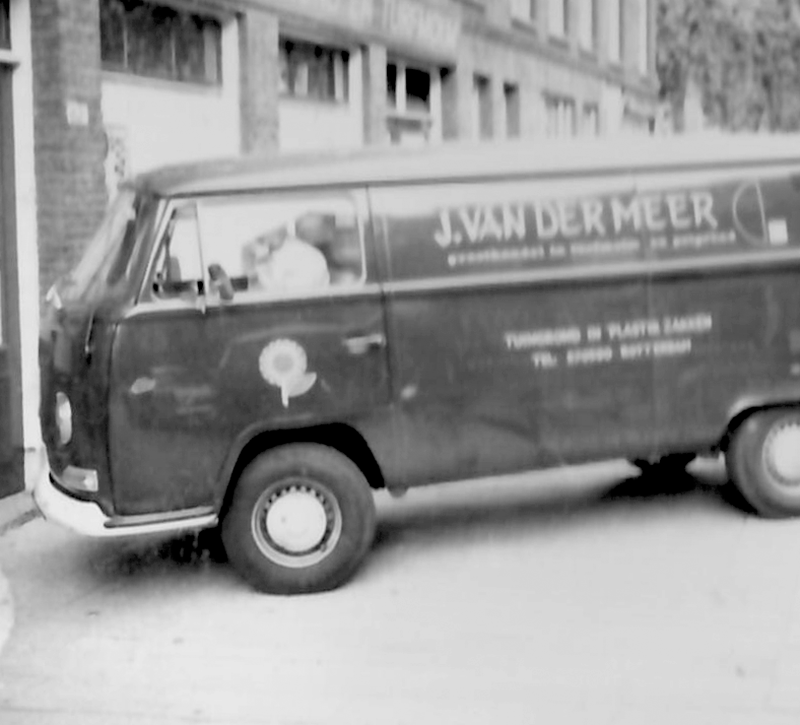 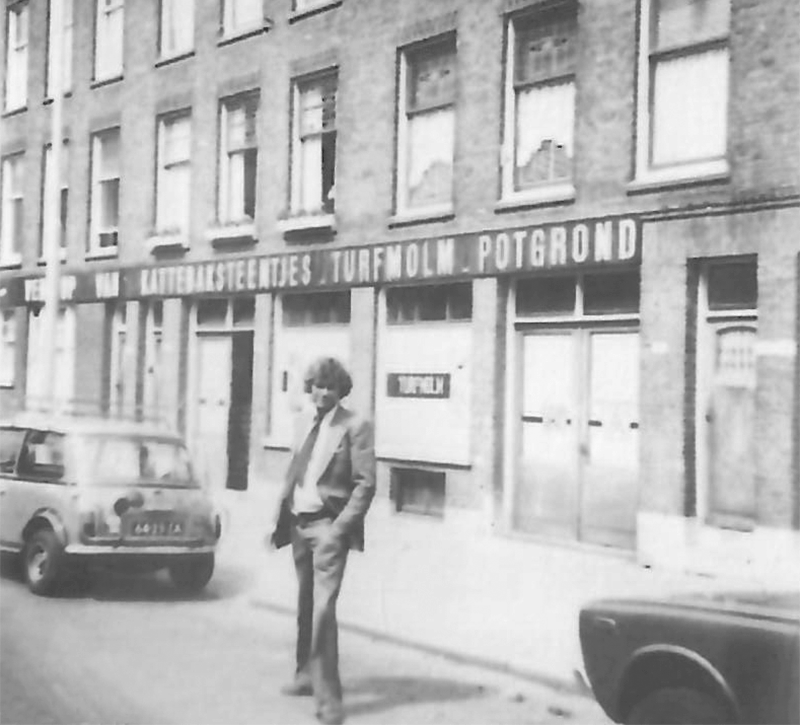 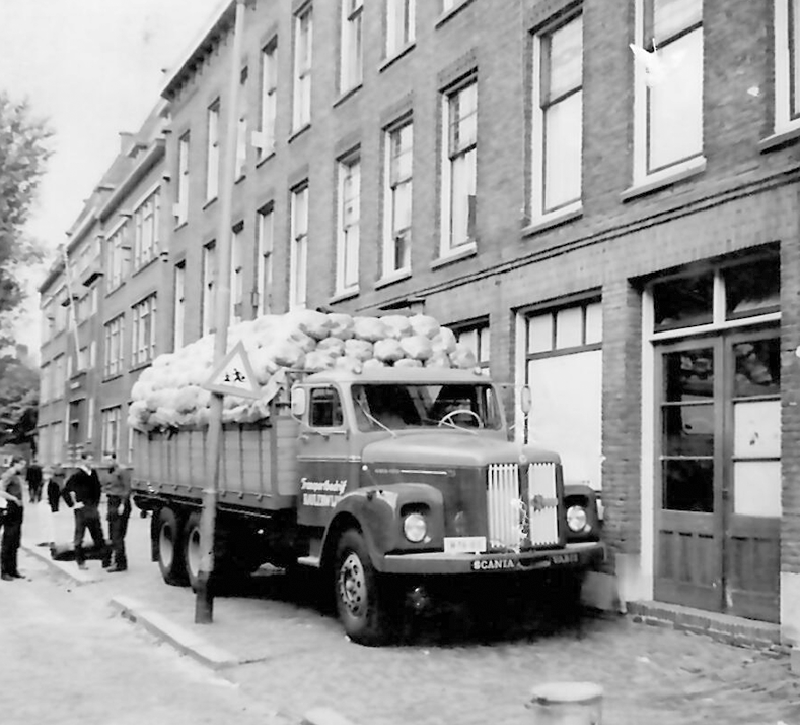 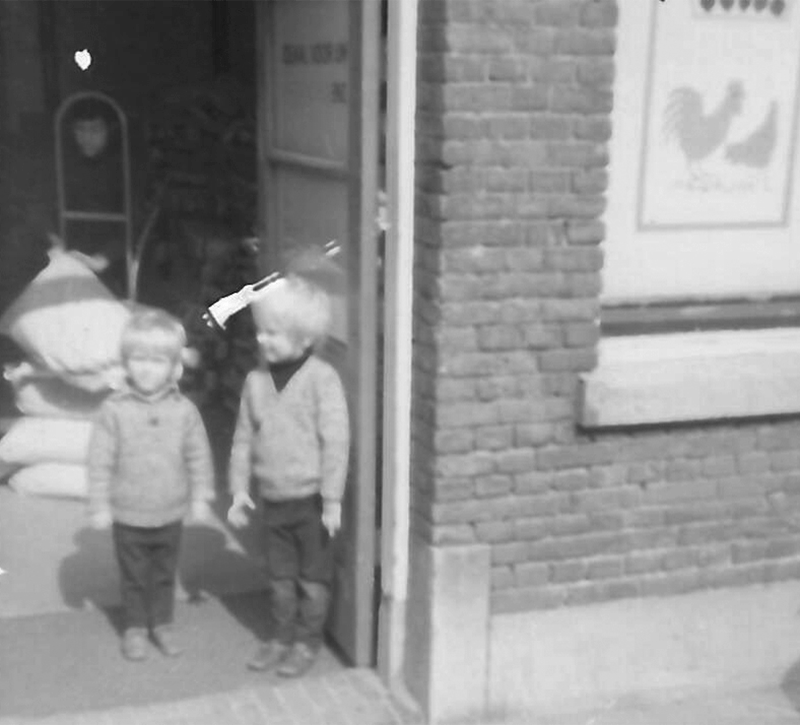 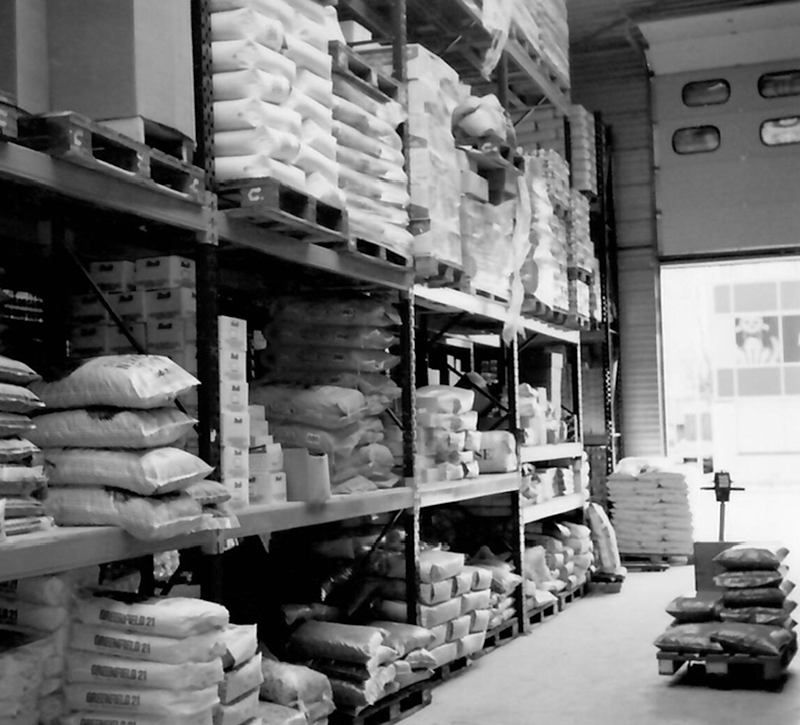 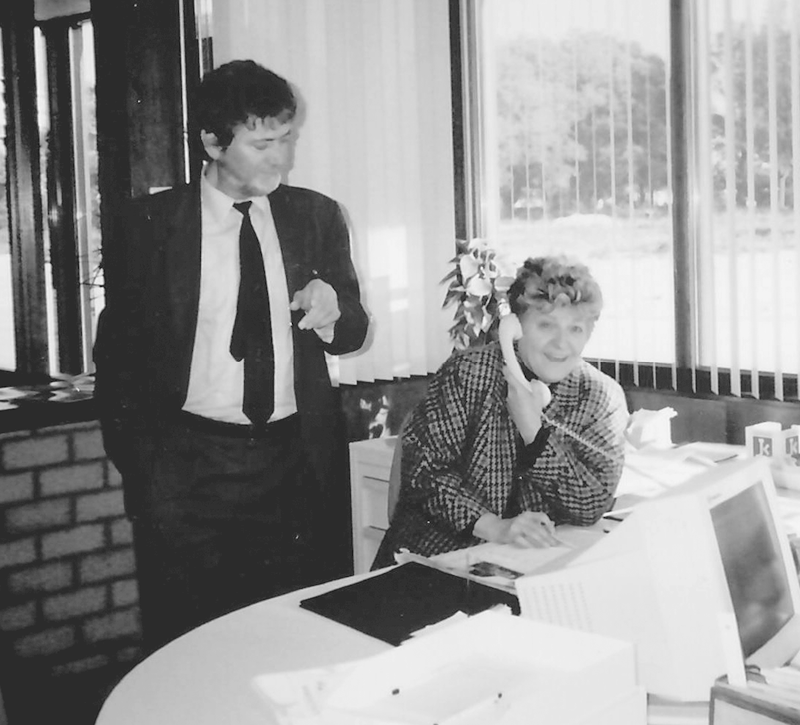 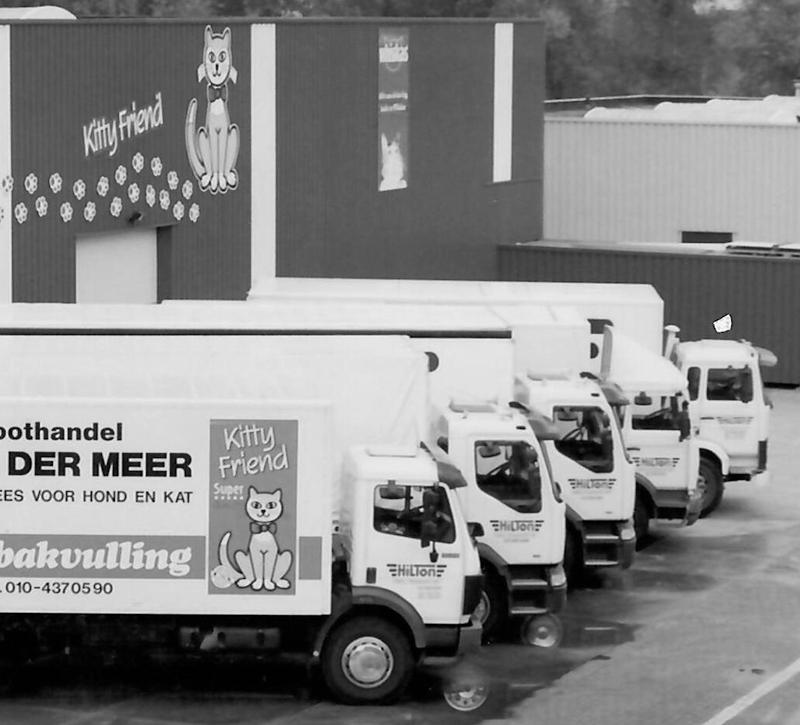 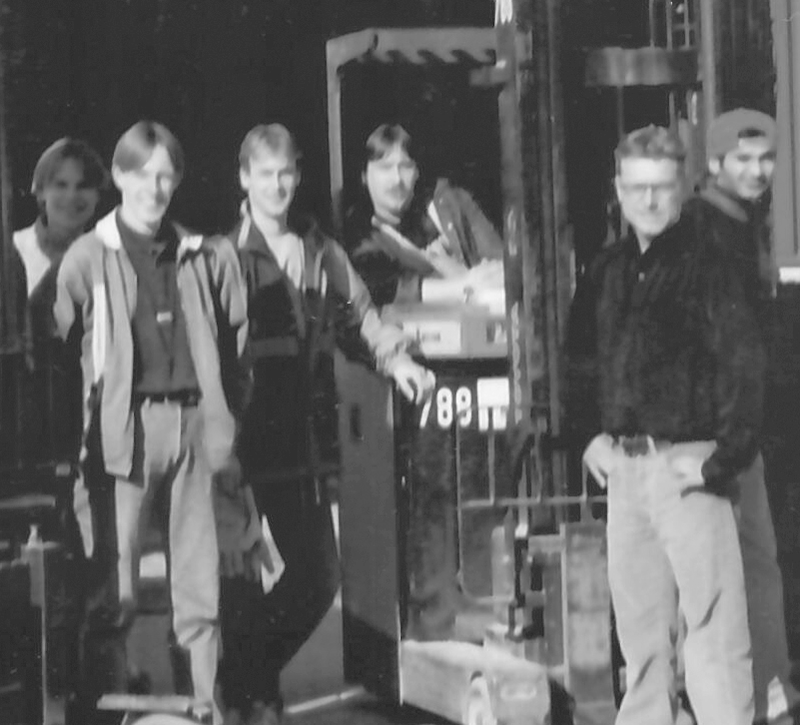 Van der Meer is originally a family business from Rotterdam, that over the years has developed into being one of the market leaders in the field of pet supplies.

Van der Meer originated in the mid-twentieth century. In 1960, the company’s original founders, Mr. and Mrs. Van der Meer, started selling potting soil and peat mulch. Peat mulch was used as cat litter and was packed and delivered to drugstores, florists and petshops in Rotterdam and The Hague.
Not long after, the first Van der Meer store with petsupplies was opened in Rotterdam. This store was located on Mathenesserstraat. Later, the Van der Meer couple bought a meat factory in Schiedam besides their store in Spangen. Here, meat chunks were packed in plastic bags and frozen. This is how one of the first frozen products for pets were created.

Unfortunately, the shop on Mathenesserstraat had to close around 1990 due to other plans with the district, which was partially demolished. The store had to move and this was a good time for Mr. Van der Meer senior to hand over the company to his two sons, Rick and Fred. They started a self-service wholesale in petsupplies in the Spaanse Polder in Rotterdam. However, the company rapidly grew and had to relocate ten years later. The current building on Hongkongstraat in Rotterdam Noord West was chosen.